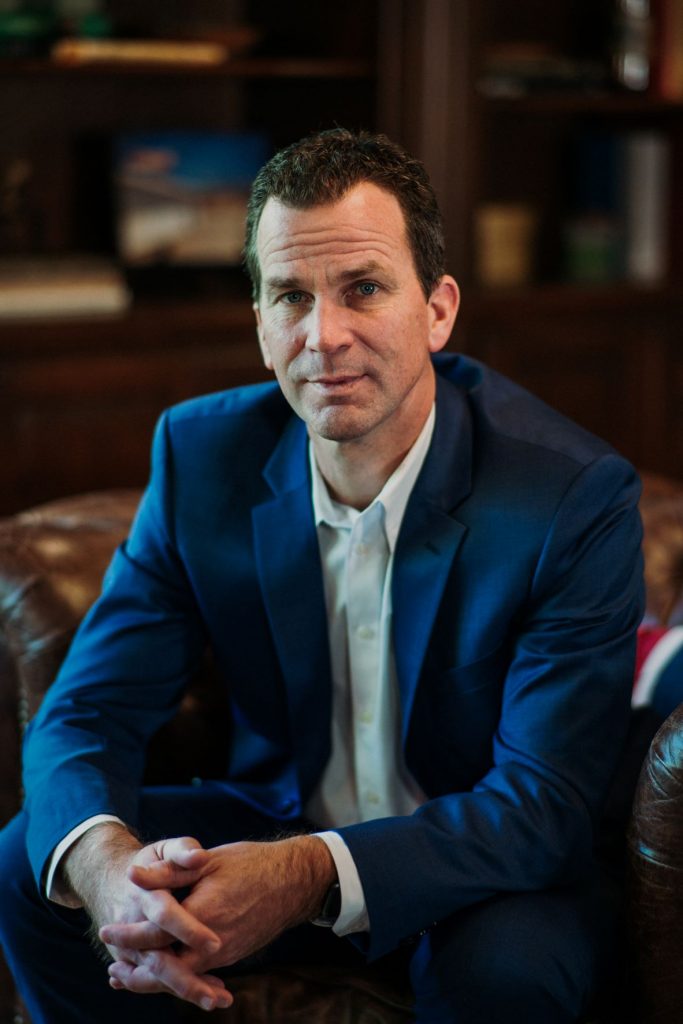 Tobin Ellis focuses his practice on complex personal injury, wrongful death litigation, and a variety of other civil matters. He represents clients throughout the state who have been harmed by the negligence of others in motor vehicle collisions, construction site accidents, defective products, nursing home abuse, premises liability and has handled a multitude of bicycle cases. During his career, Mr. Ellis has also handled complex business litigation and insurance bad faith cases.

Mr. Ellis attended the University of California, Santa Barbara, where he received a Bachelor of Arts in 1996. He then pursued his legal studies at Pepperdine University School of Law in Malibu and was awarded his Juris Doctor in 1999. After graduation, Mr. Ellis worked in the large firm setting, where he provided defense counsel to corporations, insurers and their clients who were being sued for negligence.

In 2004, he re-focused his practice and dedicated his energy to representing plaintiffs. The experience he previously obtained has helped him to anticipate the types of defense strategies that he now faces. Admitted to practice in California, Mr. Ellis is also admitted to practice before the Federal District Courts in Northern Texas and New Mexico. In 2007 he became a member of the bar of the United States Supreme Court.

Highly regarded by his peers, Mr. Ellis is frequently asked to speak to groups of fellow attorneys about developments in the ever-changing law that affects the legal rights of Californians. He has been named a Super Lawyer, a Top 100 National Trial Lawyer, and has a rating of 10.0 on Avvo. He sits on the Board of Governors for the Consumer Attorneys Association of Los Angeles and previously did for the Consumer Attorneys of California.

In 2017 he earned CAALA’s Presidential Award for outstanding contribution to the Consumer Attorney’s Association of Los Angeles, the largest trial bar association in the United States.